This blog is the continuation of Ansible with DellEMC storage multi-part blog. In the last (6th Part) of this blog series, we discussed how to prepare Ansible Tower/AWX with Dell EMC storage credentials. In this blog post, we will install Dell EMC PowerStore collection on Ansible AWX and go […] 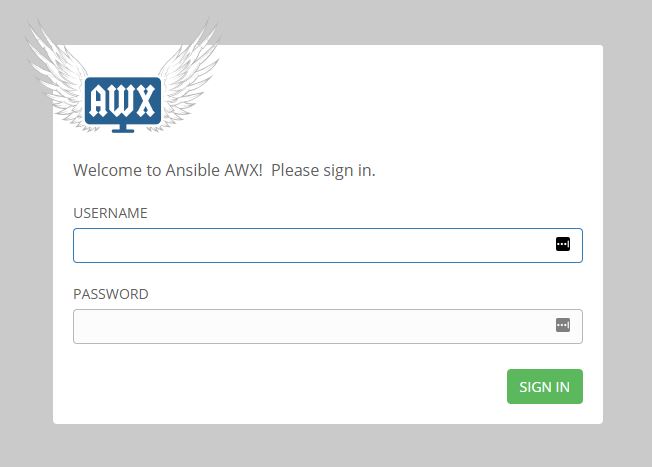 Recently while I was trying to install AWX using Ansible I came across below error on Centos. While this error was referring to missing pip package “docker-compose”, but when I tried to install the same it gave below error stating that it’s already installed. After trying multiple solutions […]

[WARNING]: The value 1 (type int) in a string field was converted to u’1′ (type string)

I have seen this error multiple times during my Ansible playbooks execution but always ignored it because I always got the expected result. Eventually, I wanted to get rid of any errors/warnings from my final version of the playbook and wanted to take care of this error as […] 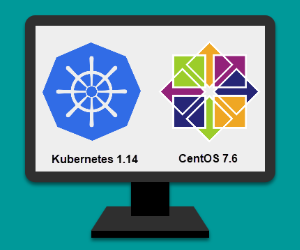